LoHud.com reports the Yonkers Board of Education officially terminated former teacher Goran Logan after he did not respond to disciplinary charges filed against him last month. 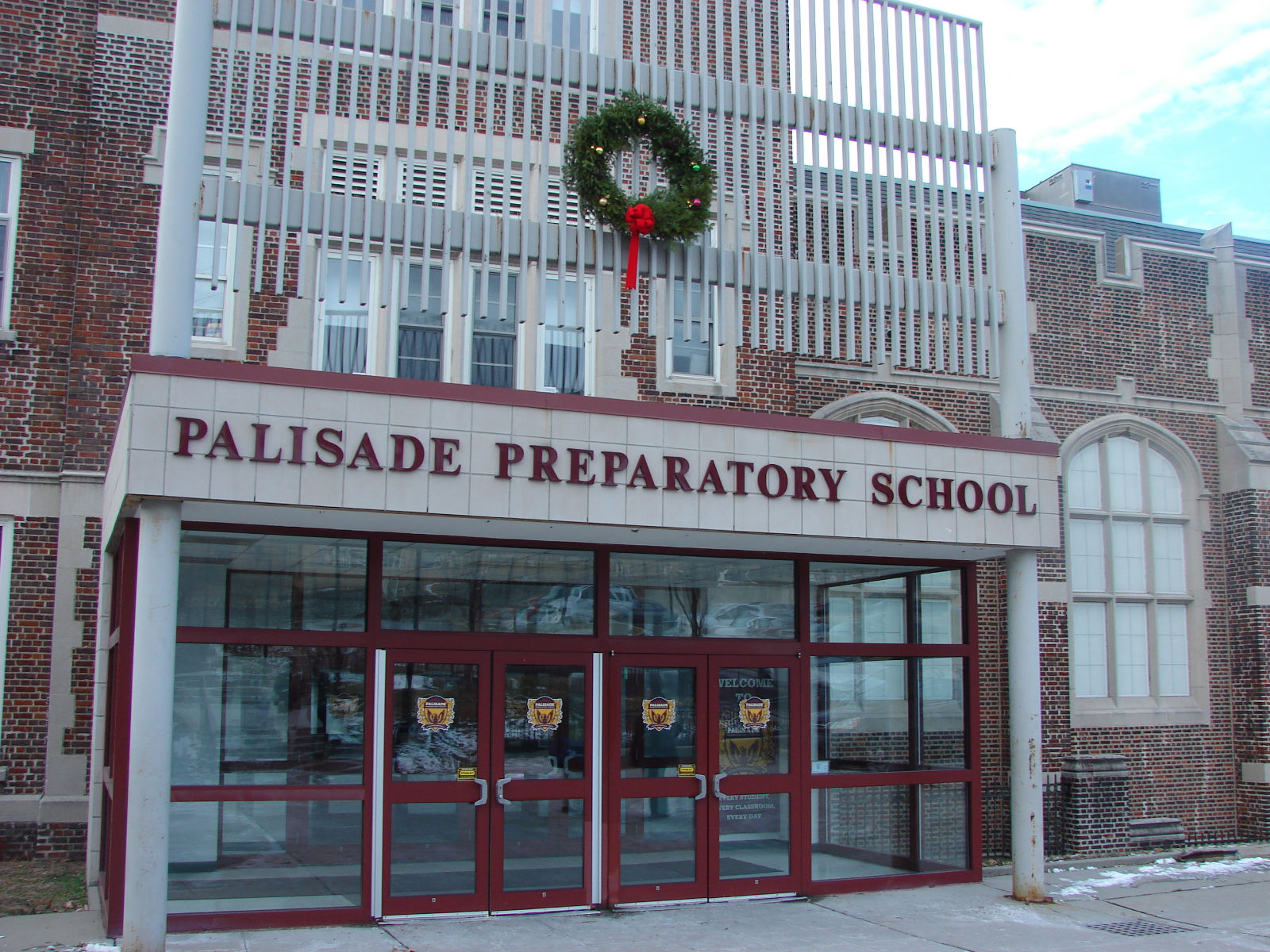 The nonresponse is undoubtedly because Logan is serving a 22-year prison sentence at the Clinton Correctional Facility in Dannemora on multiple felony convictions for burglary and kidnapping. He was sentenced Jan. 6, and officially fired last week, according to the news site.

“Being unlicensed, I’m not sure why it’s necessary to terminate (Logan),” Puelo told LoHud. “I would say it’s to clean up the records.”

Logan, 43, worked at Palisade Preparatory School, a Yonkers high school, when he broke into a Manhattan apartment armed with a pistol and knives and held a man and two women hostage for eight hours. The then forced the younger of the two females to go with him to his apartment and she was later found outside his residence near Lexington Avenue, according to the news site.

He was convicted of second-degree kidnapping, as well as first- and second-degree burglary, for the May 16, 2013 incident. FindTheData.com shows Logan made $90,948 as a teacher in 2012.

It’s unclear what, exactly, took 11 months to process Logan’s termination, but other news reports show district officials were dealing with other criminal employees during that time, as well.

Zollozzo and A Plus owner William Ahern allegedly “created a fake bus route to the Nepperhan Community Center. Ahern would … invoice the district and Sollozzo would sign off,” prosecutors told LoHud.

Sollozzo pleaded guilty to second degree grand larceny and third degree criminal tax fraud this week and is scheduled to be sentenced in late April.