TULSA, Okla. – Every year, public schools across the nation cumulatively spend hundreds of millions of dollars to travel and participate in various educational conferences, conventions and workshops.

They justify the expense by saying that teachers and other staffers are networking and improving their skills, which will benefit students and increase the quality of instruction they receive.

But there’s an apparent disconnect in the Tulsa school district.

Tulsa school personnel clearly do a lot of traveling on the taxpayer dime – most of which, we assume, is for professional development.

Another $8,994 was mostly spent on agent fees through World Travel Oklahoma.

Yet more than half of the schools in the district received a failing grade on the 2015 state report card. Ouch.

The district’s travel ledger reads like the itinerary of a very extended wealthy family with lots of time on its hands.

And those were just some of the big ones. 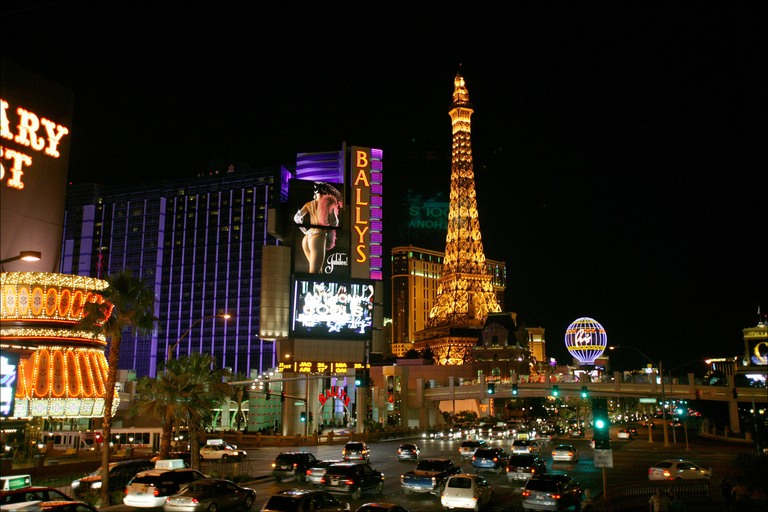 Looking at the big picture, there’s little evidence that the investment in travel has done much to help students learn and achieve.

In the Tulsa district’s 2015 state report card, 52 of 79 individual schools received a grade of “F.” That’s nearly two-thirds. By contrast, only 44 percent of Oklahoma City schools were assigned failing grades.

Four of 10 high schools received failing grades. The same was true for 10 of 13 middle schools and 37 of 52 grade schools.

Across the state, a total of 183 schools received failing grades. That means that 28.4 percent of the failing schools in Oklahoma are part of the Tulsa district.

Given all of that, perhaps the staff at Tulsa should spend a little more time in the classroom and a little less time traveling, even if they are headed to worthwhile destinations.