‘Uncomfortable’ prof kicks student in police uniform out of class

ALBANY, Ga. – An instructor at Darton State College recently ejected a uniformed police officer from the classroom because his presence made the instructor “uncomfortable,” though school officials are now apologizing. 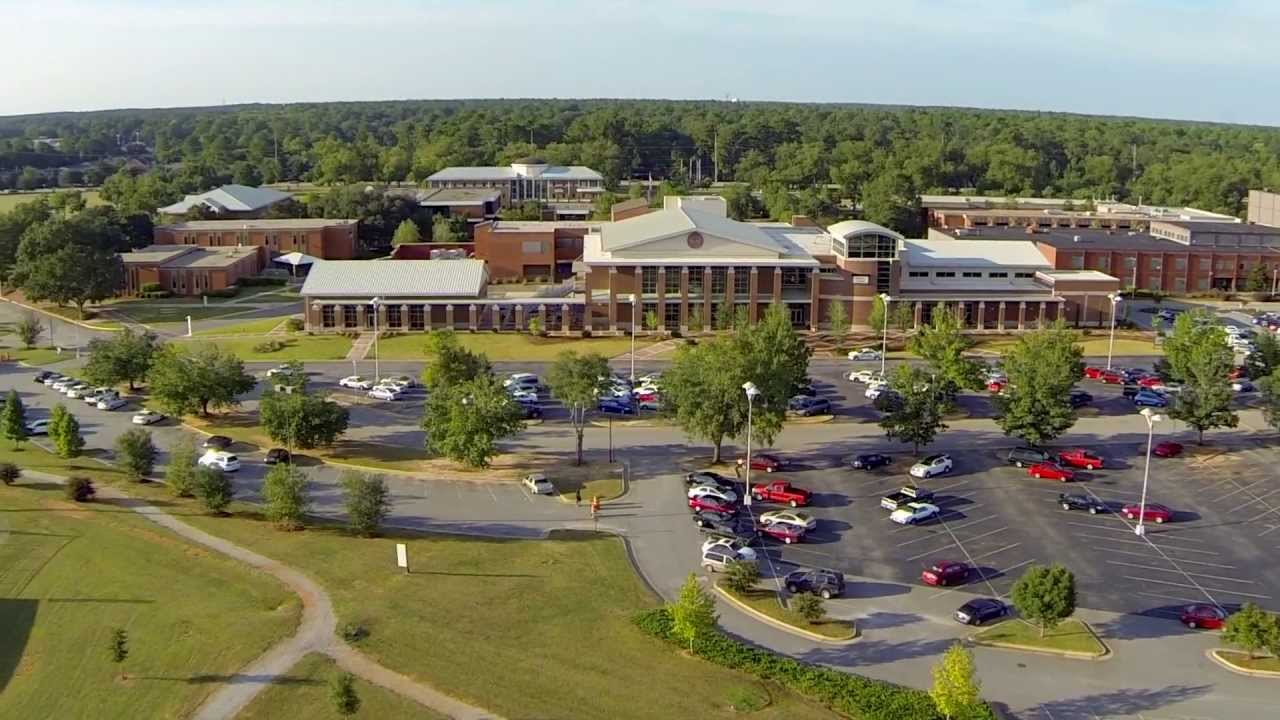 Darton College officials acknowledged in a statement that a uniformed police officer attending class in his spare time was told to leave the classroom after the teacher became “uncomfortable,” WALB reports.

“School officials confirmed the police officer was escorted out of the classroom, but did not elaborate,” according Fox 32 Chicago.

“I find it a bit disturbing that someone would object to having an armed law enforcement officer in the classroom,” Tim Reichert, spokesman for the Southern States Police Benevolent Association, told the news site. “Much less, the very professor teaching the class.”

Local Albany police told the news media the officer did not work for the city.

Ironically, the school was the scene of an armed robbery last year, according to Fox 32.

“An armed law enforcement presence might not be the worst idea at Darton, where last June, an armed robbery took place,” the news site reports. “In that case, two 18-year-old men and a juvenile were arrested after meeting a victim on the campus to buy sneakers. The trio allegedly robbed the victim at gunpoint of three pairs of shoes and the keys to his truck. None of the people involved attended the school.”

Dalton college officials did not discuss the details of the officer-involved incident, which occurred last week, and instead issued an apologetic prepared statement.

“Darton State College is appreciative for the service of our law enforcement, and welcome them as students on our campus,” Interim Provost and Vice President for Academic and Student Affairs Tom Ormand said. “We have apologized to the officer for our misunderstanding when he attended class on our campus, and we regret this happened.

“We have met with the faculty and staff involved to reiterate the Georgia Law and Darton Policy,” he said, according to WALB.

“They will teach rioting and looting next,” Bryan Burcham posted to Facebook. “No respect for police till you need one. Fire that teacher.”

“This is what professors are teaching our next generation?” Lori Wheeler wrote. “Sad.”

“The bigger issue is one of character. This instructor is a frightened ostrich who is willing to bury her head in the sand instead of using her mind and logic to mitigate risk,” Bob Kellum commented. “If she has no better reasoning skills, then she has no business trying to educate others.

“She should educate herself first!” he wrote.