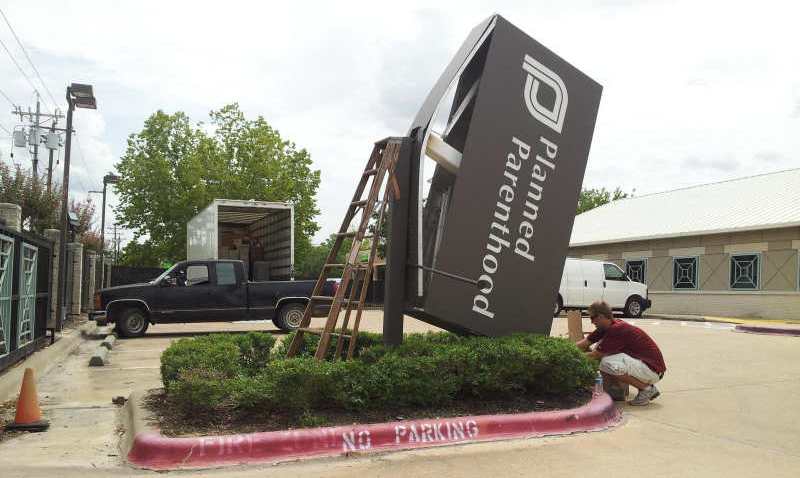 Sen. Mike Dunleavy introduced Senate Bill 89 to make it a requirement for schools to obtain parents’ permission to educate their children about sex, and give parents the explicit authority to opt their children out of sex ed lessons, standardized testing or other programs, KDLG reports.

The bill passed the Senate on Friday in an 11-7 vote, which was reaffirmed in a 12-7 vote Monday, according to the AP.

The senator likened the issue to allowing the National Rifle Association to spread its agenda in schools.

A second Dunleavy bill, SB 191, would impose penalties including possible license revocation for teachers who use sex education materials provided by an abortion provider. That bill is scheduled for a hearing in the Senate Education Committee today, RHRealityCheck.org reports.

“To have special interests coming into the schools, many parents believe is inappropriate,” she told KDLG. “If they wanted their children to receive materials and philosophy from Planned Parenthood, any parent could certainly take their child to a Planned Parenthood clinic, but it doesn’t belong in an institution where we’re providing a broad education for all of Alaska’s children.”

Gardner also attempted to appeal to the Republican majority’s penchant towards local control and fiscal restraint.

“I believe it’s state overreach, it impairs local control, and it puts an unfunded mandate on school district,” he said, “and we’ve fought against these in other areas, too.”

Planned Parenthood, meanwhile, seems to be hinting at a potential legal challenge.

“SB 89 and its even-more-extreme companion legislation SB 191 are unconstitutional restrictions on the education available to communities across the state, and today’s vote didn’t change that,” the group’s public affairs manager, Jessica Cler, said in a Friday statement.

She called the bill’s passage “awful news for sexual health education in Alaska” and resorted to personal attacks against Dunleavy.

“Senator Mike Dunleavy is an increasingly desperate demagogue who clearly doesn’t care whether his ideas are based in science, medicine, or even the law,” Cler said.

A Feb. 16 legal analysis by the Alaska Legislative Affairs Agency detailed potential issues with the constitutionality of SB 89, though Dunleavy told the AP he believes the law would stand up in court.