NASHUA, N.H. – A former New Hampshire high school teacher is arguing that nude pictures and video he allegedly exchanged with a 16-year-old student is protected free speech under the First Amendment.

Todd Wiley taught English at Merrimack High School for 37 years before he retired amid an investigation into allegations he exchanged explicit pictures and short sexual stories with a 16-year-old student in October, the Union Leader reports.

“The student’s parent had obtained videos and text messages and emails and photographs from R. Wiley that were highly inappropriate,” Merrimack Police Lt. Denise Roy told NH1 in October. “Obviously, they were very concerned and came to us right away.” 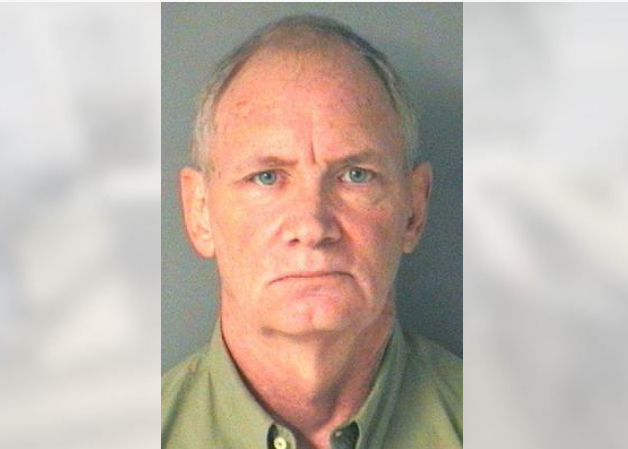 Wiley’s attorney, Anthony Sculimbrene, is now arguing the communications between Wiley and the teen was consensual, and because state law allows sex between a 63-year-old and a 16-year-old, the pictures and videos are not illegal.

“Both parties willingly participated in these conversations and in fantasy creation — there is no element of coercion or threat to any of the conversations,” Sculimbrene wrote in a motion to dismiss.

According to the Union Leader:

Wiley’s attorney doesn’t deny images were sent, just the contention they were obscene. “The images are not obscene and are thus protected speech,” Sculimbrene argues. Mere nudity is not obscene and there was nothing in the images to indicate any form of interest in abnormal sex, he writes.

“As such, words detailing hypothetical sex acts involving a 16-year-old cannot be obscene if the act itself is completely legal,” he argues in the motion to dismiss.

Sculimbrene is expected to present the defense in a hearing scheduled for May 8, and Wiley remains free on bail in the meantime.

Wiley will also continue to collect his pension through the New Hampshire Retirement System regardless of his criminal case because “there is nothing in our law or other state law that would take away his pension if he was convicted of what he’s accused of,” system spokeswoman Marty Karlon told the Union Leader in October.