MANKATO, Minn. – Pictures of lunches served to students at Mankato East High School are getting a lot of attention, mostly because they look disgusting. 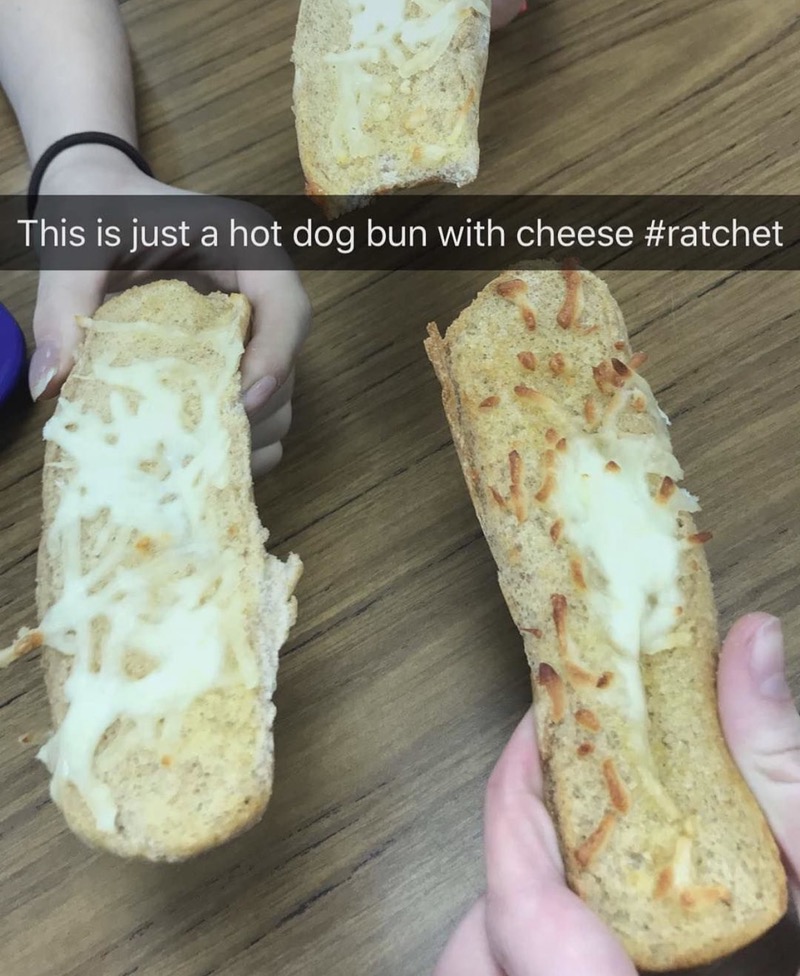 A father of two students at the school posted an image of a lunch last week that consisted of a hot dog bun with a smidgen of melted cheese on top. The man regularly receives pictures from his children via Snapchat, and posts them to the photo sharing site Imgur with sarcastic notes, City Pages reports.

Other images on his account show it’s not the first disappointing lunch.

The school’s $2.30 “meatloaf” offers another glimpse at the gruel his children have come to expect.

Pictures of Mankato East lunches have also made rounds on the site Reddit, where one user posted the school’s stomach-turning version of “nachos.”

The criticism of the district’s food service program comes after years of complaints from students, parents, nutritionists, and others about federal nutrition restrictions forced on schools through the National School Lunch Program at the behest of former first lady Michelle Obama.

The changes, implemented in 2012, limit calories, fat, sugar, salt, and other elements of foods served in schools, which food service directors have said severely limits the types and quality of school lunches while driving up costs.

Students, meanwhile, have revolted against their scrawny, disgusting lunches by creating parody videos, boycotts, and launching social media campaigns with the hashtag #ThanksMichelleObama. 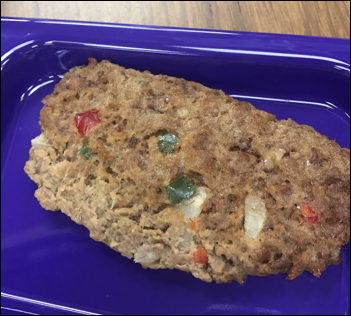 Since the rules went into effect, more than 1.4 million students have dropped out of the NSLP, including hundreds of entire schools, while school food waste has increased by an estimated $1 billion a year.

In December, the House Freedom Caucus and others called on the Trump administration to work with Congress to repeal the Obama-inspired regulations, and the School Nutrition Association – which represents more than 50,000 school food service directors – has lobbied to roll back some provisions, EAGnews reports.

Regardless, Mankato Area Public Schools are defending the slop served to students, though they admit they haven’t reviewed the unappetizing images circulating online.

“When we serve a new item three times, and we can’t get it going, we’ll pull it off the menu,” Mankato food services director Ronald Schirmers told City Pages.

Schirmers said both Mankato East and Mankato West high schools serve essentially the same lunches, which typically consist of a choice of burgers, pizza, premade sandwiches, and “A couple entrees off the hot food line.”

Schirmers pointed out that students take what they want, and juniors and seniors are permitted to leave campus during lunch and many do.

“If someone’s building a lunch out of meatloaf, and he’s not taking the mashed potatoes, that’s up to him,” he said.