Louisiana state board shoots down proposal to ban dodgeball in schools

BATON ROUGE, La. – The Louisiana state board of education shot down a plan to ban dodgeball in public schools, an effort proponents said was designed “to be really sensitive about bullying.”

“Honestly, I didn’t think it was going to be an issue,” Louisiana Physical Education Standards Committee member Kathy Hill told The Advocate. “In trying to be really sensitive about bullying, which is just a huge issue now in the schools, we just felt like we needed to put a statement in there about human target games.” 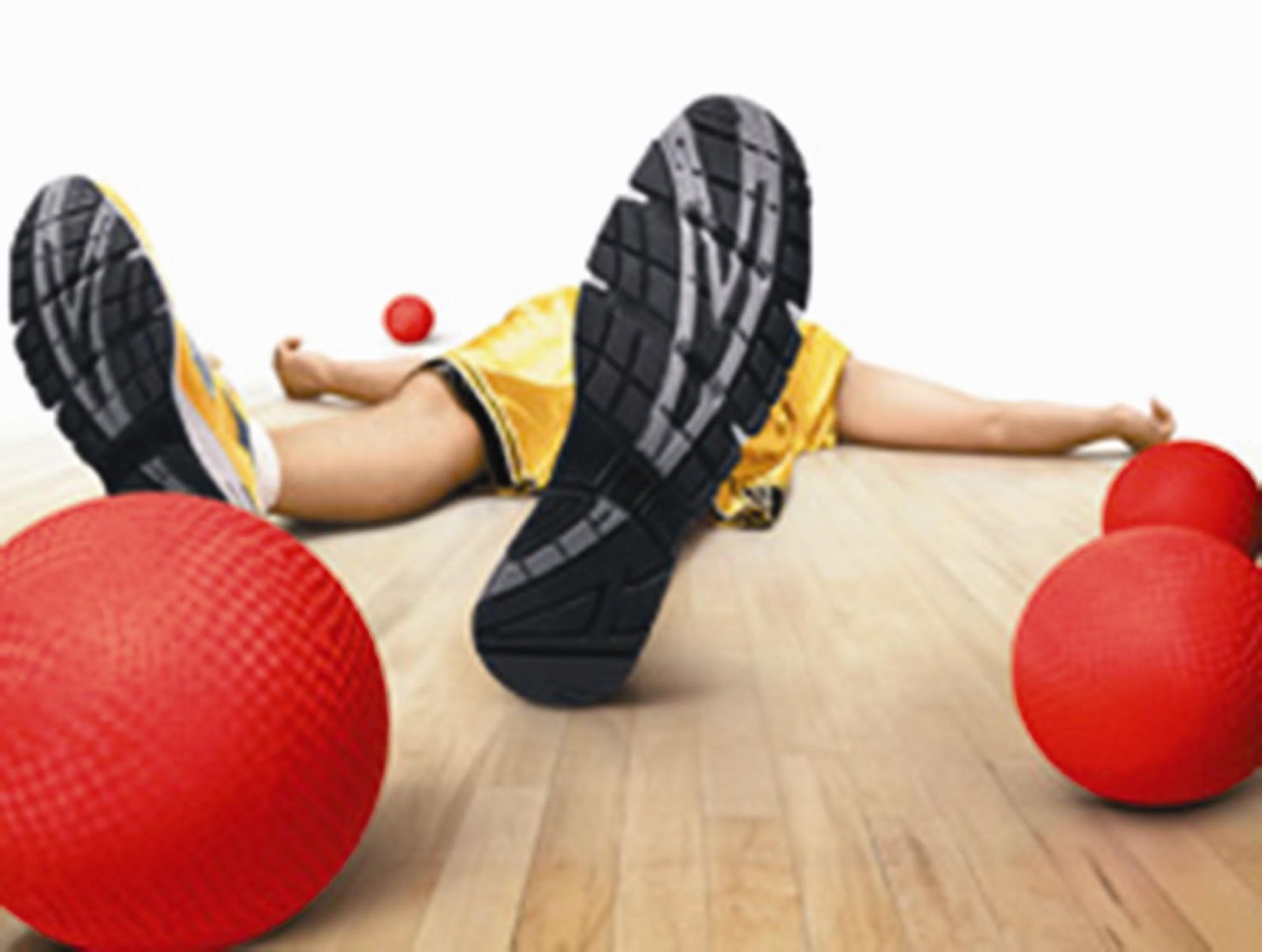 The committee, comprised of about two dozen teachers, included the ban on dodgeball as part of new physical education standards for schools, but members of the state’s Board of Elementary and Secondary Education killed the proposal at a meeting Tuesday.

According to the news site:

The proposed ban was included in a section of guidelines that said physical education classes are not “sports camps” and should not be routinely taken away for other school functions and makeup tests.

“Lastly, human target games (e.g. dodge ball) and drills that promote aggressive behaviors by attacking and overpowering other humans are not to be permitted,” according to the proposed standards.

“Dodgeball is an activity that we know many of our students enjoy,” BESE vice president Holly Boffy said. “And we want to be careful that we don’t create regulations that would stand in the way of students getting fit and enjoying P.E.”

Other board members agreed.

“I do not want to ban dodgeball or red rover,” member Kathy Edmonston said at the meeting.

“Teachers have good sense,” she told The Advocate afterwards. “We should let them use their good sense in order to do what they need to do.”

“I do not think we should have lofty standards and say you cannot play a certain sport. I just think there are other ways to do it.”

The P.E. committee ultimately voted to rework the standards to eliminate the ban, according to the Associated Press.

Hill, who works in the kinesiology faculty at LSU, told The Advocate the committee of representatives from elementary, middle, and high schools spent three months coming up with the recommendations aimed at developing “physically literate individuals.”

The dodgeball ban, she said, was focused on cutting down on bullying among high-schoolers.

“The revised rules set for action Wednesday are expected to spell out permissible dodgeballs, supervision and other guidelines,” according to the news site.