Illegals to vote in San Francisco school board elections

SAN FRANCISCO, Calif. – San Francisco voters approved Proposition N last fall to allow illegal immigrants to vote in the city’s future school board elections, and some believe it’s a problem that could soon “metastasize” to other school districts.

Proposition N allows illegal immigrant parents of students in the San Francisco Unified School District to vote in November school board elections scheduled for 2018, 2020 and 2022, after which the measure will expire unless extended by the Board of Supervisors, NPR reports. 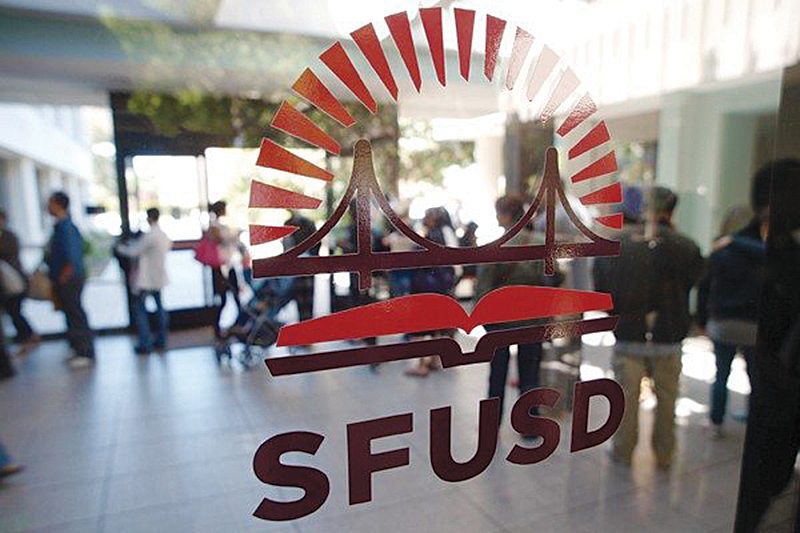 Proponents of the approved ballot measure contend illegal immigrants with a vested interest in the district deserve to vote on how it’s managed.

“If you allow the children to attend school, why can’t a parent have the right to vote?” questioned parent Carmen Flores, who came from Nicaragua but is now a naturalized citizen. “It doesn’t make sense not to do it. Schools in San Francisco are not good. You have to fight to get a really good public school. That’s what I did for my child.”

But critics contend there a major problem with the new freedoms: many illegal immigrants will undoubtedly think their voting privileges extend to the general ballot, and will likely vote illegally in the general election.

“San Francisco, I’ve called it the utopian petri dish of California,” said Harmeet Dhillon, who represents California on the Republican National Committee. “Bad ideas that survive the chemical process here tend to spread and metastasize throughout California. And I’m afraid that’s what’s really going on behind this.”

The election law attorney envisions illegal immigrants voting for the president and other elected offices they’re not legally permitted to vote for.

“I think a lot of people who don’t speak English may misunderstand their right to vote more generally,” she said. “You vote in this election and it feels good. Your candidate won and so you might decide to register for a general election as well.”

But San Francisco’s move to become a sanctuary city in defiance of President Trump’s crackdown on illegal immigration brings a special significance to the issue, and supporters are hoping to outlast Trump’s tenure.

“We thought we would probably have a different leader in the White House,” San Francisco school board president Shamann Walton told NPR. “But remember, presidencies don’t last forever, thank God. But hopefully this policy does.”

“Potentially, there’s going to be a lot of attention to this and a lot of activity,” city elections chief John Arntz said.

Of course, not parents in The City by the Bay are enthused by the change.

“That’s why we pay taxes, this is why we vote,” parent Nicole Powell said. “These are things that are in place for a reason. So I personally feel like, you should be a citizen.”

The state’s Republicans, meanwhile, are pushing for tighter controls at the voting booth, such as checking registered voters against illegal immigrants who hold a California driver’s license, to ensure they’re not voting illegally in the general election.

“I’m not saying turn them in,” Dhillon said, “but just for the integrity of the ballot.”