SAN DIEGO, Calif. – Numerous parents are suing the San Diego school district over an anti-Islamophobia campaign they believe is a “politically correct solution to a problem that does not exist,” attorney Charles LiMandri said.

LiMandri represents six parents who sued the school district because they believe the campaign bestows special protections for Muslim students and favors their religion over others, the Associated Press reports. 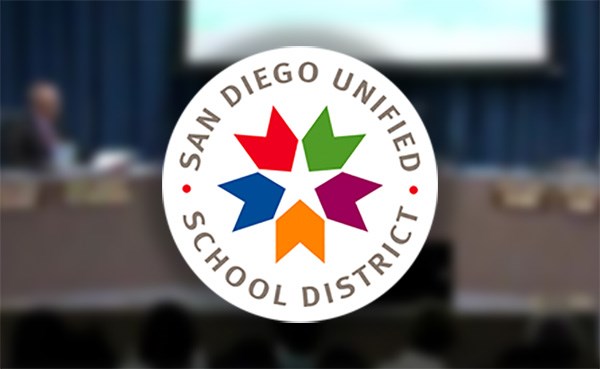 “No one is saying we have to have expensive, protracted litigation,” LiMandri said. “There can be a more commonsense approach to this where all students can be protected and no students are being favored to the disadvantage of anyone else.”

“It’s our position that the anti-bullying policies should protect all students regardless of ethnicity and affiliation, and they shouldn’t be singling out any religious group for special treatment, as they seem to be doing here,” he said.

The San Diego Unified School District’s new plan to combat bullying of Muslim students, approved in a 4-0 vote in April, adds more lessons on Islam to the curriculum to foster “understanding.” Those lessons are created in collaboration with the Council of American-Islamic Relations, which LiMandri and parents believe is working “to change American society and advance radical Islam,” the attorney told the San Diego Union-Tribune.

According to the AP:

The move to protect Muslim students stems in part from a CAIR report from 2015 that allegedly found more than half of California Muslim students have been bullied because of their religion. District data also showed seven bullying incidents between July 1 and Dec. 31, 2016, though data doesn’t reveal which religions were targeted.

“That’s a relatively small number and it does not warrant or justify a wholesale change in the school district or its curriculum,” said LiMandri, who filed the federal lawsuit last Tuesday.

“It appears to us that this is a politically correct type of solution looking for a problem,” he told the Union-Tribune. “If Muslim students are being bullied, stop the bullying. But you don’t need to implement a program that is favoring Muslim students or one religion over another.”

SDUSD officials would not comment on the pending litigation, but have defended the special campaign to combat alleged Muslim bullying that they claim is “pervasive and vastly underreported,” according to the Times of San Diego.

“San Diego Unified does not favor any religion over another,” district director of family and community engagement Stan Anjan wrote in an email to the Union-Tribune in February. “We welcome all students from all faiths within our school community.”

The parents’ lawsuit alleges the district is violating students’ constitutional rights by favoring one religion over another, but does not seek monetary relief. Instead, LiMandri said parents want the district to ditch its affiliation with CAIR and work with parents to create an anti-bullying campaign that protects all students and isn’t centered on specific religions.