The 19-year-old was recently elected to the university’s Student Board of Directors, but university officials blocked her from taking office because she’s not a U.S. citizen. WWU officials told King 5 they advised Ramirez to apply early for the Deferred Action for Childhood Arrivals program in anticipation of a win, but she didn’t take their advice. 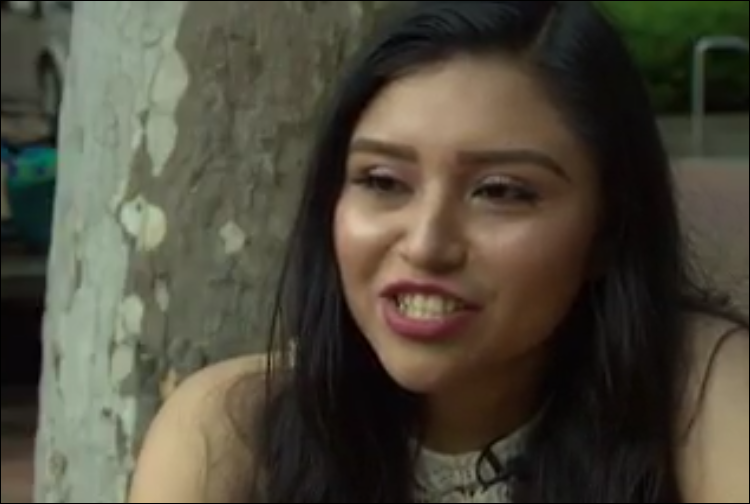 “It was during a time when he was talking about repealing DACA,” she said. “It costs $495 to apply. I didn’t want to apply early and lose all that money.”

Ramirez said her father smuggled her into the U.S. at 6 months old and her DACA application is pending. Winning a spot on the Student Board of Directors was a big deal, she said.

“I literally cried,” Ramirez told King 5. “I knew a lot of other people would be proud of me so that made me happy.”

“I mean, I already won this election. There is no reason to take away this position. I’m fully capable,” she said.

Ramirez thinks school officials should make a special exception, just for her.

“The rules always need to be challenged,” she said. “This is something that wasn’t created for someone like me, or other undocumented students. That needs to change.”

After all, special privileges for illegal immigrant students and other “students of color” was the foundation of Ramirez’s campaign.

“I’m running for VP of Government Affairs because I have a passion for politics and a commitment to fighting for the needs of students of color. Students of color are the most affected by the current political climate, and yet continue to be neglected,” she wrote for her profile on the Associated Students of Western Washington University website.

“I believe we can best prioritize and fight for the needs of students of color through governmental affairs. I have been doing so in my first year at Western by joining Western Votes, sitting on the Legislative Affairs Council as the ESC Representative, attending 3 lobby days, writing a testimony for a house bill, and fighting for sanctuary status as a part of Blue Group, as well being a part of the ESC family by being a part of MEChA (Movimiento Estudiantil Chicanx de Aztlán), LSU (Latinx Student Union), and Blue Group,” she continued.

“It is important to center the conversation around students of color.”