FREMONT, Mich. – Bible study is back at Fremont Public Schools.

The rural Newaygo County school district has twice canceled the popular Bible study class for elementary students in recent years following complaints from “civil rights” activists, but superintendent Ken Haggart recently announced that the program will be back for the 2017-18 school year, Mlive reports.

“Michigan law specifically authorizes public schools to release students for up to 2 hours per week for religious instruction at an off premises location which is exactly what happened in Fremont,” says attorney Timothy Denney told WZZM. 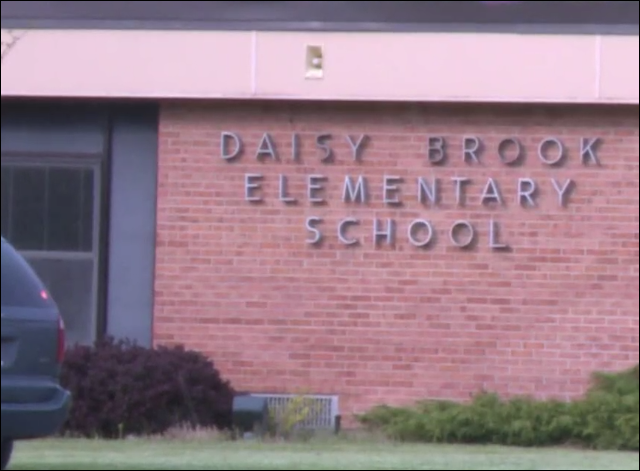 Students at Daily Brook Elementary School were left hanging in 2015 when the Michigan Association of Civil Rights Activists forced the district to end the Bible classes because they allegedly violated the law because they were held in the school’s gymnasium, Haggart told the news site.

School officials resolved the issue and reinstituted the program this year with monthly sessions at Fremont Wesleyan Church during students’ lunch break. Students who returned parental permission slips were transported to the church by a pastor in a private bus, according to the news site.

But another MACRA complaint this year convinced Haggart to end the program again.

“There is some concern, brought forward by a civil right group, which by allowing your child to leave the school campus during the school day Daisy Brook Elementary and Fremont Public Schools could viewed as promoting religion,” Haggart wrote to parents when he canceled the program this year.

MACRA, of course, applauded the move to cancel the programs.

“In both of these cases, (Byron Center and Fremont), MACRA took action on behalf of concerned parents whose children attend these schools,” the group announced in 2015, according to Mlive. “Public schools are institutions of knowledge, not temples of ideology, and MACRA encourages parents, students or teachers to complain if similar religious activity is occurring in their public schools.”

It’s unclear what, exactly, prompted Haggart to cancel the program this year, but he told WZZM an overwhelming response from parents urging officials to bring back the program compelled officials to find another solution.

“Sometimes I think the first impulse of public school administrators is that when anyone complains about religion in the public schools … is to stop the thing temporarily,” said Denny, who represents the Wesleyan Church pastor involved in the program.

That’s exactly why Haggart said he halted the program this year.

“We temporarily canceled the program while we reviewed parts of the program,” he said. “We believe that we were doing nothing wrong.”

Haggart said the district will make minor changes to a flier advertising the Bible study classes and how it’s distributed to ensure compliance with the law before bringing back the program next year.

About a quarter of Daisy Brook students participate in the Bible class, WZZM reports.

“We’re excited to bring the program back,” Haggart said. “It’s a great program for many of our kids who live in Fremont.”