BALTIMORE, Md. – Baltimore schools are failing students on serious scale, and it’s not for lack of spending on high-priced administrators and other school employees.

Not a single student in five of the city’s high schools and one middle school tested up to state standards in English and math, an astonishingly embarrassing statistic that’s infuriating some parents, Fox Baltimore reports. 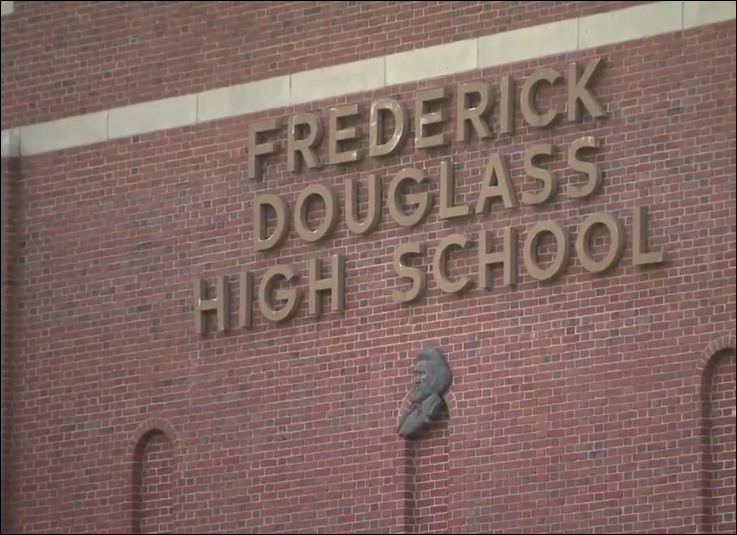 According a Fox Baltimore investigation:

High school students are tested by the state in math and English. Their scores place them in one of five categories – a four or five is considered proficient and one through three are not. At Frederick Douglass, 185 students took the state math test last year and 89 percent fell into the lowest level. Just one student approached expectations and scored a three.

The EAGnews report centered on employee salaries from the 2013-14 school year, as the district’s budget deficit reached $72 million and a measly 14 percent of fourth graders in the city tested proficient in reading.

And it made it perfectly clear that spending is not the problem driving the district’s failures.

“In 2013-14, a total of 659 Baltimore City school employees made at least $100,000 in regular and additional earnings combined – and that’s not counting the untold cost of insurance and other benefits. Those 659 employees were paid a combined $68 million in regular earnings, plus another $5.8 million in additional earnings, totaling $75 million,” EAGnews reported at the time.

“All but eighteen on the list of 659 in the ‘six-figure club’ received ‘additional earnings’ – including 125 who were paid at least $10,000 for unused leave, various types of bonuses and overtime pay.”

The sky-high salaries, however, did not have the desired effect.

The same standardized NEAP test results that showed only 14 percent of Baltimore City fourth graders could read proficiently in 2013 actually decreased to just 11 percent last year, according to the “Nation’s Report Card.”

Only half of the students at Douglass High School, for example, will graduate, and “just a few dozen will go on to college,” according to the news site.

“Last year, not one student scored proficient in any state testing.”

Yet some students with a will to win are still overcoming tremendous odds to make something of themselves.

Warren, the Douglass High School senior, told the site he’s one of the lucky few to graduate this year, and plans to attend Bethany College in West Virginia next year. Warren’s father, two uncles and a classmate won’t be there to watch him graduate because they were gunned down in street violence while Warren focused on landing a swimming scholarship to pursue his own path.

“I’ve lost a lot of people, so I’m used to it. It hurts,” Warren said. “I just chose not to show it. I just keep in in. You have to live on and keep going on every day. You have to do it somehow.”

Nelson, mother of the reigning Baltimore City 50- and 100-meter freestyle champion, said she’s glad to see her son graduate despite the lackluster school system and move on to follow his passion.

Fox Baltimore reports Baltimore City Schools spend the fourth highest amount per student of all schools in the entire nation.