TALLAHASSEE, Fla. – Florida parents can now challenge the use of textbooks and other instructional materials in schools, and officials are required to hold an independent hearing to vet their concerns.

Florida Citizens’ Alliance founder Keith Flaugh told National Public Radio the group pushed for the new law as a means of “getting the school boards to recognize … the garbage that’s in our textbooks.” 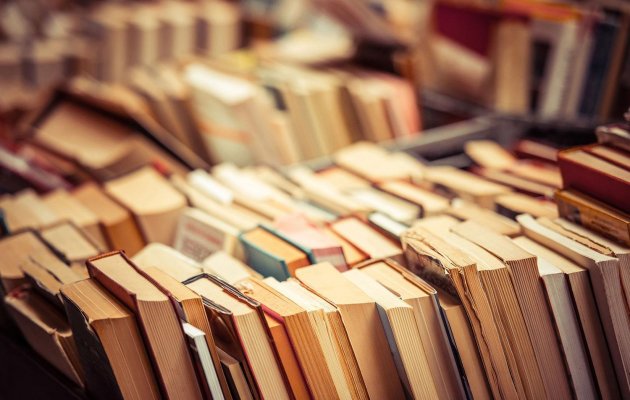 Flaugh said members of the Alliance have thoroughly reviewed 60 textbooks used in the state’s schools, and the results were eye-opening.

It’s a problem that’s plagued school districts in Florida and other states as parents have raised concerns with a variety of issues, from an unbalanced perspective on Islam to graphic sexual scenarios in assigned reading to one-sided descriptions of evolution and climate change.

“I support it 100 percent,” Tondy Ledbetter, the chairman of the Volusia County Republican Executive Committee, told the news site. “There’s no reason why the citizens of Volusia County should not have more say in what goes on in Public Schools. They should have the right to express their opinions on what’s taught.”

Ledbetter said he was among parents who protested in 2013 about how Islam is conveyed in the county’s 10th-grade world history classes, which critics contend favored Islam over Christianity and Judaism by sugar-coating the less appealing aspects of the religion.

Locals addressed the school board about the 32-page chapter titled “Muslim Civilizations,” Ledbetter said, but “the school board just blew it off” and continues to use the text.

Members of the Florida Citizens’ Alliance have pointed to other problems with how U.S. history and government is portrayed to students.

“I spent over 20 hours with a book called ‘United States Government,’” Flaugh said, adding that he identified more than 80 places where the textbook got it wrong, including the cover’s subtitle, “Our Democracy.”

“We’re not a democracy, we’re a constitutional republic,” he said.

Flaugh and others believe many textbooks are creating “a nanny state mentality” by downplaying individual liberties in place of a reliance on federal authority, NPR reports.

Others are taking aim at how school text books portray evolution and climate change, he said.

“There are people out there that argue that creationism versus Darwinism are facts,” Flaugh said. “They’re both theories.”

“It seems to me it’s very slanted in one direction,” Alliance member David Boulduc of climate change lessons. “That man is at fault, and that it’s definitely happening and that it’s real. You know the All Gore lines.”

And while many are celebrating the new law, others describe it as “very concerning.”

Climate change advocate and University High School science teacher Brandon Haught took to his blog on the Florida Citizens for Science website after the bill became law to explain how he believes dummy parents will impact classroom instruction.

“If you’re not there and willing to stand up for sound science education, then we’re done,” he alleged.

The Alliance, which includes several school board members on its board of directors and advisory council, seem to have a much different perspective on parental involvement.

“They should never be made to think they are a nuisance,” managing director Rick Stevens told the News-Journal.

“We have to be vigilant,” she said. “Children are impressionable. When a teacher holds up a book, they bless it.”