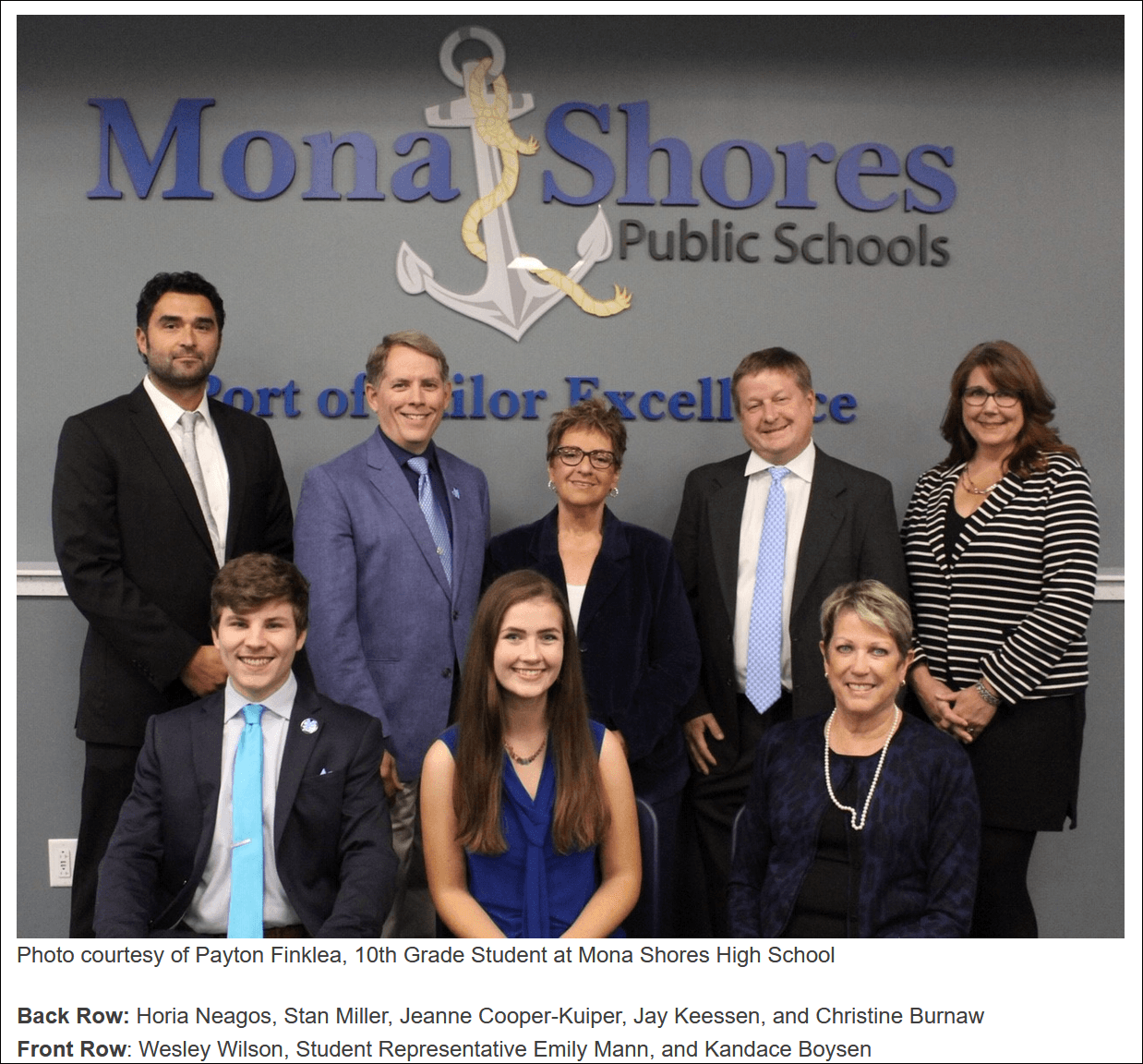 Utah kindergarteners face up to 6 months in jail, $1,000 fine for mask violations