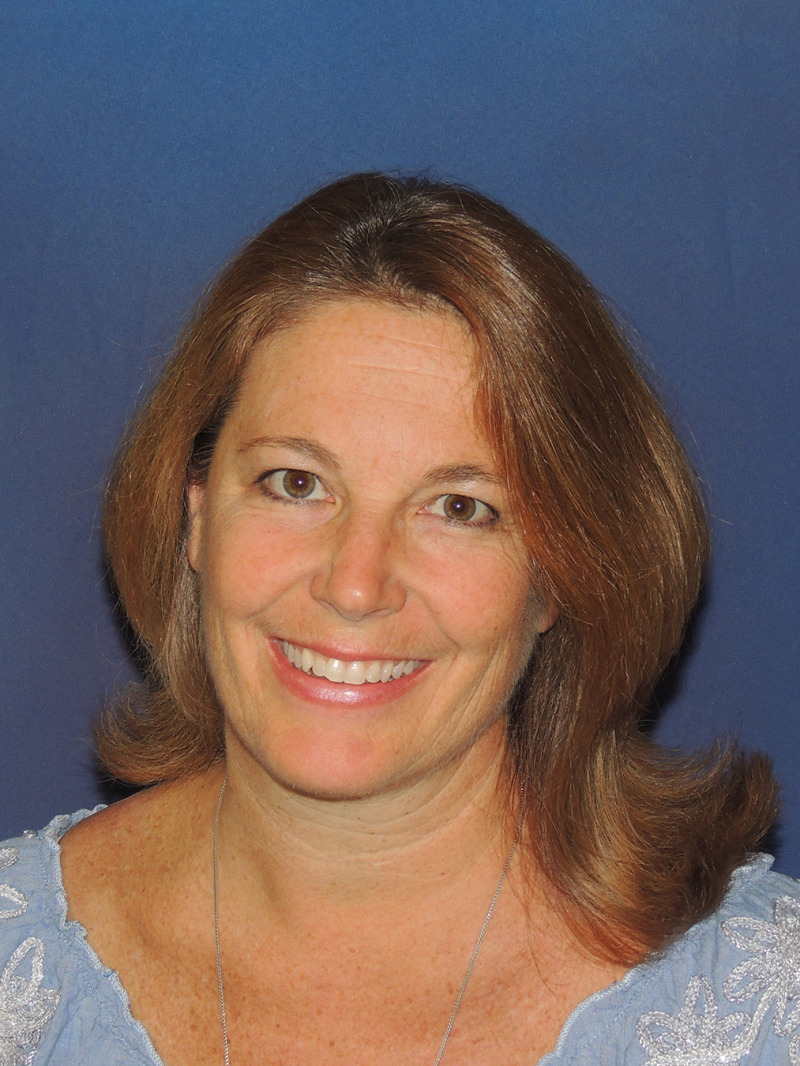 Burgos introduced the seemingly common sense resolution at a policy committee meeting for Williamson County Schools Monday night and her fellow committee members were split on the suggestion, the Brentwood Home Page reports.

“Our teachers are not idiots,” said school board member Robert Hullett, who is not on the committee but attended the meeting. “By putting this language in, in my perspective, it implies intent.”

The resolution is very similar to one Burgos proposed previously that stirred controversy in the community. The initial idea was to ban supplemental classroom materials disseminated by terrorists or those with links to terrorists, and would have required a review of supplemental materials before they could be used.

Burgos pulled the initial resolution from consideration before the board could vote on it amid heated public criticism, according to the news site.

The resolution Burgos introduced this week refined the definition of terrorist group as “any Foreign Terrorist Organization as designated by the United States Department of State.” It also better defines organization with known terrorist ties as one “comprised of or including members who have, in a court of competent jurisdiction, been convicted of or found to be conspirators in providing material support to terrorist organizations,” The Tennessean reports.

The new proposal also states parents have the right to review supplemental materials, as is already school policy, according to school officials.

“I don’t have any objections because we don’t do any of these things,” the district’s superintendent of learning, Tim Gaddis, told the committee. “Our parents are entitled, and always have been, to review all supplemental materials.”

Burgos said groups with known links to terrorists have attempted to “infiltrate” classrooms through the guise of teaching materials on both the local and national level, and cited at least one example in Bristol, Tennessee.

“I respect teachers as much as anyone in this room,” she said. “I adamantly disagree that this ties their hands or in any way disrespects them. It’s the opposite.”

The policy proposal comes amid public outrage in Tennessee and numerous other states over Islamic lessons many parents believe venture into religious indoctrination. Many students, for example, are require to read, write and recite the Islamic conversion prayer, pledging allegiance to Allah, EAGnews reports.

Parents across Tennessee have repeatedly raised issues included in middle school world history lessons, prompting heated discussions at school board meetings and a vow from state officials to review standards ahead of schedule.

In Williamson County, policy committee members could not decide on Burgos’ proposal, so they’re leaving further discussion on the school board level up to superintendent Mike Looney and board chairman Gary Anderson.

“It is well documented that at least one group with known ties to terrorism, as defined in the amendment, has attempted to infiltrate classrooms in Tennessee,” Burgos said in a statement about her resolution. “It would be foolish not to be proactive against a known threat like this. As school board members we have a fiduciary duty to be vigilant in guarding against backdoor attempts to undermine historical accuracy and influence our children with biased material that distorts reality.”