Police contend 29-year-old Omar Alanis admitted to sending emails from his district account to his principal at Seagoville High School and other administrators last week demanding a salary increase for himself and another teacher retroactive to his start at the school in August, KDFW reports. 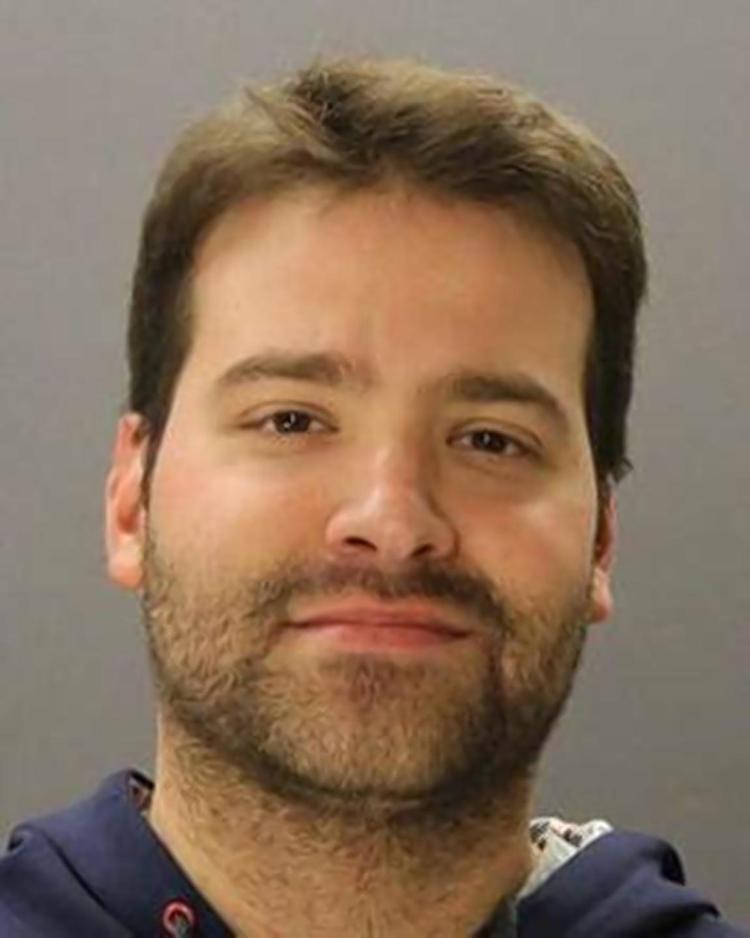 Alanis also sent an email threatening that those who don’t comply with his demands would be “put down immediately by Dallas PD,” and attached an image of armed officers, police said.

The social studies teacher, whose current salary is $52,000 a year, then disappeared for several days, prompting police to heighten security around the school while family members came from out-of-town to search for him, according to the Dallas Morning News.

Police allege Alanis came home Saturday and admitted to sending the threatening emails to protest his pay. He was arrested and charged with making a terroristic threat and later released on a $1,500 bond.

“There’s a back story to that,” Alanis’ sister Arlene told KDFW. “As far as we’re concerned, he’s not mentally stable at this point. He had some sort of mental breakdown. My grandpa passed away recently, so that might have triggered that.”

“He was very unlike himself when I saw him. I was just like that’s not my brother,” she said. “We’re getting our brother the help he needs. He’s not a terrorist. There’s no need for anyone to be afraid of him.”

School officials placed Alanis on administrative leave as his case proceeds, though it’s unclear whether he’ll receive pay during his suspension.

“Sounds like a solid plan to get a raise,” Kristin Rouze posted to Facebook. “How could they refuse?”

“In my opinion, it certainly sounds like a mental break. … Get him help and have him serve his sentence,” Gary George wrote.

“Hmm… I wouldn’t consider myself highly educated, a master manipulator of the payroll system, or the guru of getting my way… however, I am absolutely 110% confident that demanding a raise followed up with a murder threat is not the way to successfully negotiate a salary increase, or a successful maneuver to secure your position,” Nicole Plemmons posted.

“My unprofessional, non-credentialed psychological assessment is: this guy is not only crazy, but an absolute idiot,” she added. “And as Trump would put it – YOU’RE FIRED!!”