DUNCAN, Okla. – A high school teacher’s aide who swore a “homeboy” hijacked his Facebook page to court underage girls was arrested for a second time in three months, most recently with a naked 14-year-old in his vehicle, police allege.

Former Duncan High School teacher’s aide Darryl Stevenson was arrested in November after the father of a student at the school found inappropriate Facebook messages between the two. Stevenson told police someone else sent the messages from his account and sent the student a message alleging the same, KSWO reports. 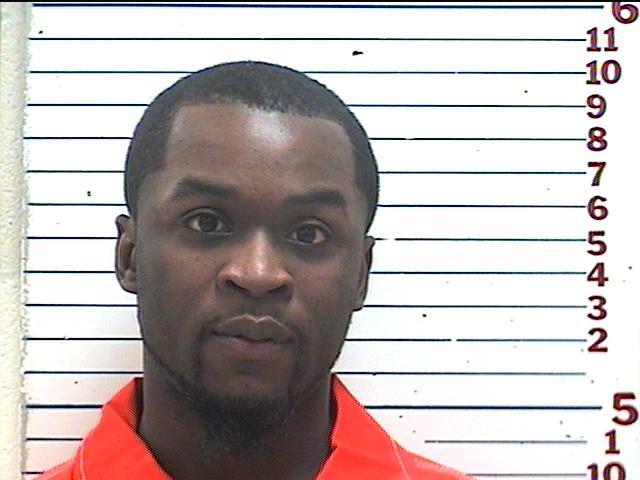 “His is Darryl Stevenson,” one of the messages read, according to the Duncan Banner. “I don’t know what was said on here cause I don’t have the messages. It wasn’t me. I was one of my homeboys that have access to everything.

“I know I never told you to come over on Halloween,” it continued. “That’s the last thing I would want from any student because I know it’ll put me in jail and make me lose my job. I’m changing my password and am going to unfriend you. I’m sorry for all this and you shouldn’t get anything else from my page. If you need his name I will get it to you. Once again I apologize. Thanks.”

Police later executed a search warrant for the contents of Stevenson’s Facebook page and uncovered hundreds of messages between the page and a 14-year-old girl. Police interviewed the teen and she said Stevenson “knew (she) was (a minor) and the two had spoken a lot on how much trouble Stevenson would get into for the two’s relationship,” according to the police affidavit.

Stevenson, who also mentored at-risk students through the local Men in Black organization, resigned from the school district in early November, but refused provide his “homeboy’s” name to police. He was arrested for rape in the second-degree and released on a $100,000 bond on Dec. 21.

The next month, he was arrested again when police responded to a call of a suspicious vehicle parked on “I” avenue in Lawton, the Banner reports.

Police allege that when they arrived the vehicle attempted to leave and head west, refusing to stop until they issued a verbal warning. When the vehicle finally pulled over, officers identified Stevenson as the driver and found a topless 14-year-old in the backseat.

The girl allegedly told police she was 18 years old, but Stevenson blew their cover when he told the officers she was born in 1991, according to the news site.

Stevenson could not provide a reasonable explanation for why the girl was naked in the vehicle, police allege.

Stevenson was arrested and later charged with lewd or indecent acts with a child under 16, a felony. He was also charged with failure to pay taxes to the state and failure to maintain insurance or security on his vehicle, both misdemeanors.

He’s scheduled for a preliminary hearing on April 3.