PROVIDENCE, R.I. – The American Civil Liberties Union is calling out Rhode Island’s student computer programs for allowing school officials to remotely spy on students with the devices, including at home.

Most of the state’s school districts issue laptops to students for free that they’re allowed to take home, but the deal comes with a catch. The so-called “1-1” programs typically allow school officials to remotely access the computers for any reason, at any time, including when students take the devices home, ACLU.org reports. 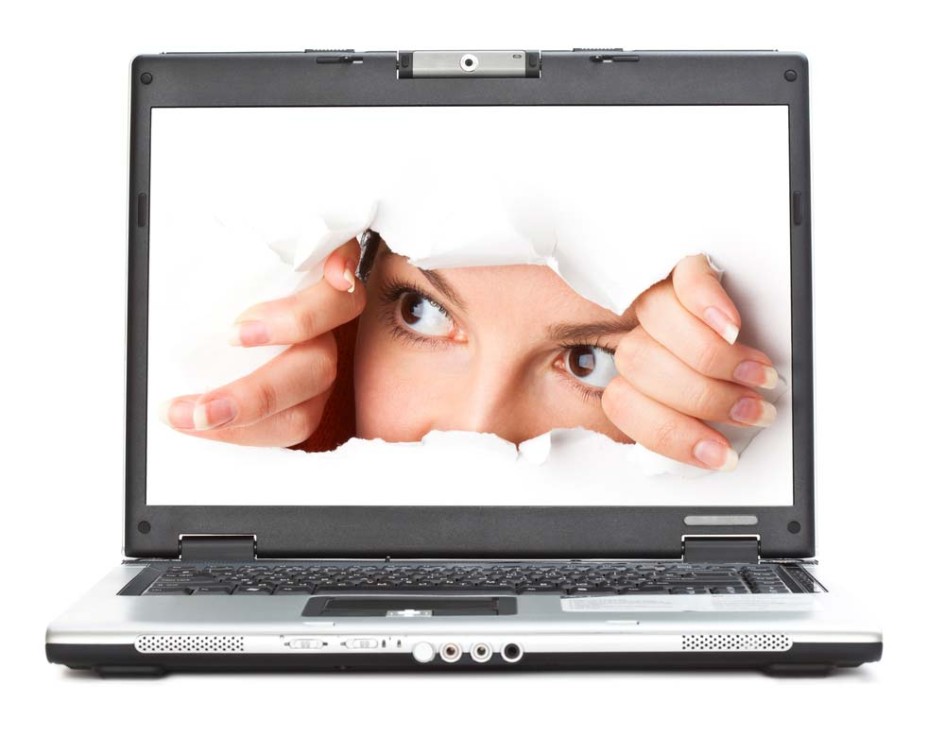 The access, written into school policy, often grants students no expectation of privacy, which gives officials unfettered access to files, emails, the computer’s webcam and microphone, as well as individual keystrokes and websites visited by whoever uses the device.

ACLU of Rhode Island examined privacy policies for school issued computers for the state’s public schools, and detailed the findings in a June report titled “High School Non-Confidential: How School-Loaned Computers May Be Peering Into Your Home.”

According to the report:

All 22 school districts with 1:1 programs require parents to acknowledge that there is no expectation of privacy in use of the device, even if the schools explicitly allow the device to be used by parents or for non-school purposes.

Eleven districts specify that they can remotely access a student’s 1:1 device at any time for any reason, without notice or consent.

Only six districts that indicate they have the authority to remotely access the device state that such access does not include monitoring via the camera or microphone.

Fifteen districts indicate they have the right to physic ally inspect the device and all its contents at any time and for any reason.

School districts that give both administrators and teachers the right to remotely access devices do not specify which particular individuals are given this authority.

Finally, looking at financial, not privacy, issues only six school districts accommodate poorer families by providing insurance coverage for the devices for free or a reduced cost.

The civil rights group pointed to a 2010 Pennsylvania case that provided a chilling example of how the authority to spy on students is easily abused.

In the Lower Merion School District, Harriton High School officials tapped into student Blake Robbins’ school-issued computer to snap shots of him sleeping in his room, without his consent or knowledge. School officials also contacted another student’s family because of something they read in the student’s email.

“After being sued, the school district acknowledged it had surreptitiously taken over 50,000 screenshots of students using their computers, and ultimately agreed to a court order banning it from remotely accessing the devices for such purposes,” according to the ACLU report.

The ACLU is pushing legislation to put limits on when school administrators and third party vendors can access school-issued computers, essentially prohibiting access to video and audio unless “access is ordered pursuant to a judicial warrant,” or “is necessary in response to an imminent threat to life or safety and access is limited to that purpose.”